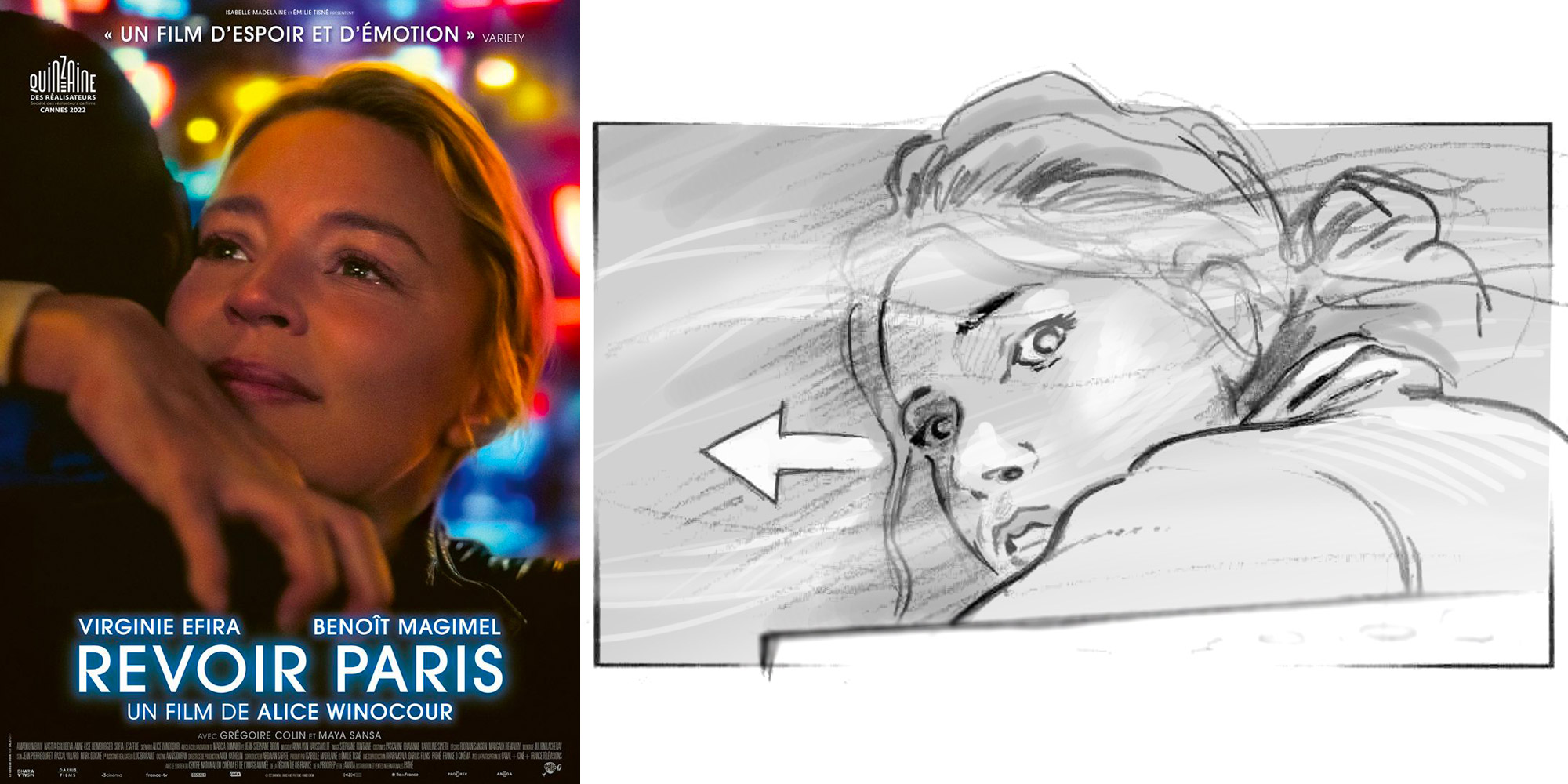 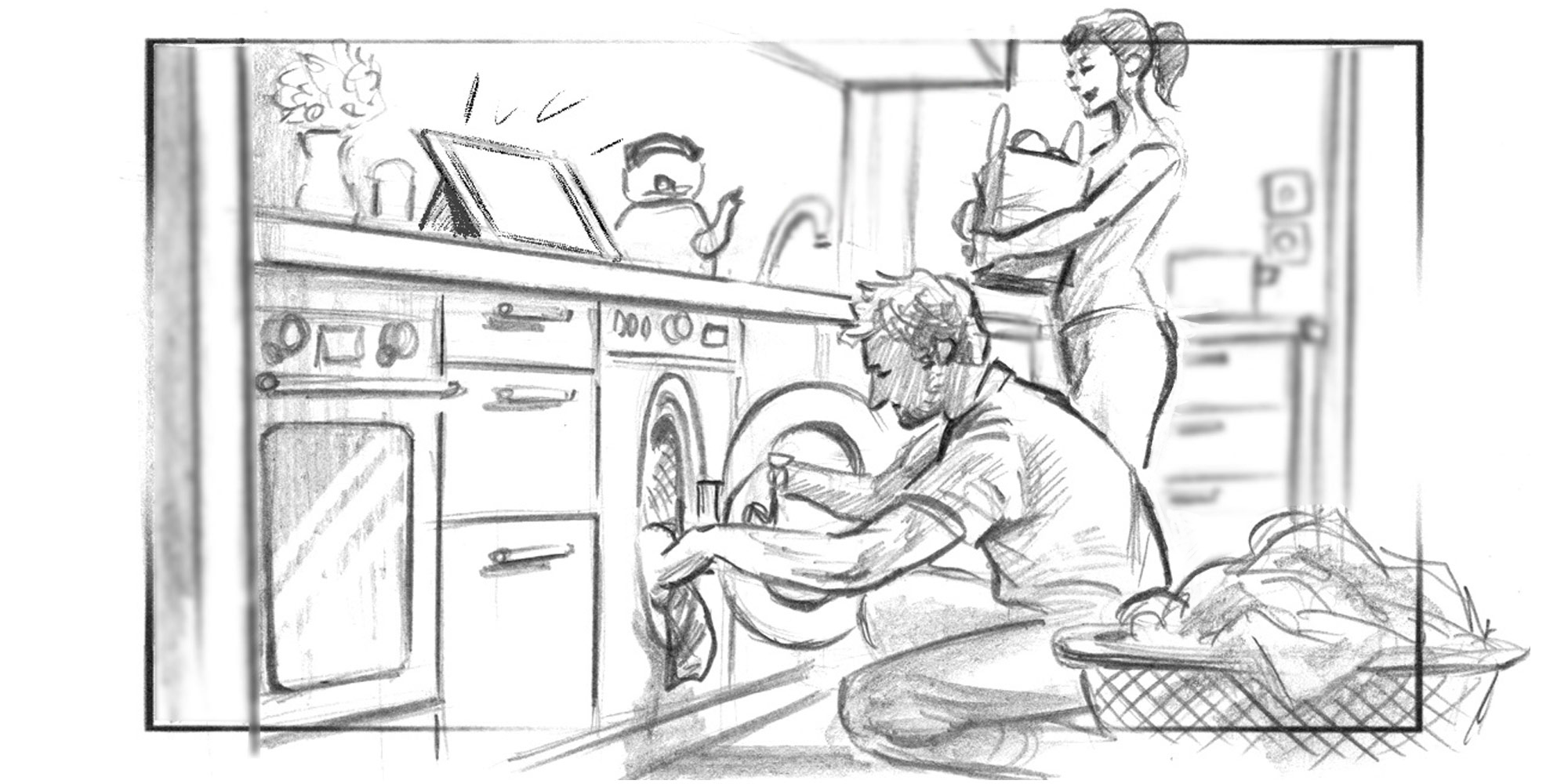 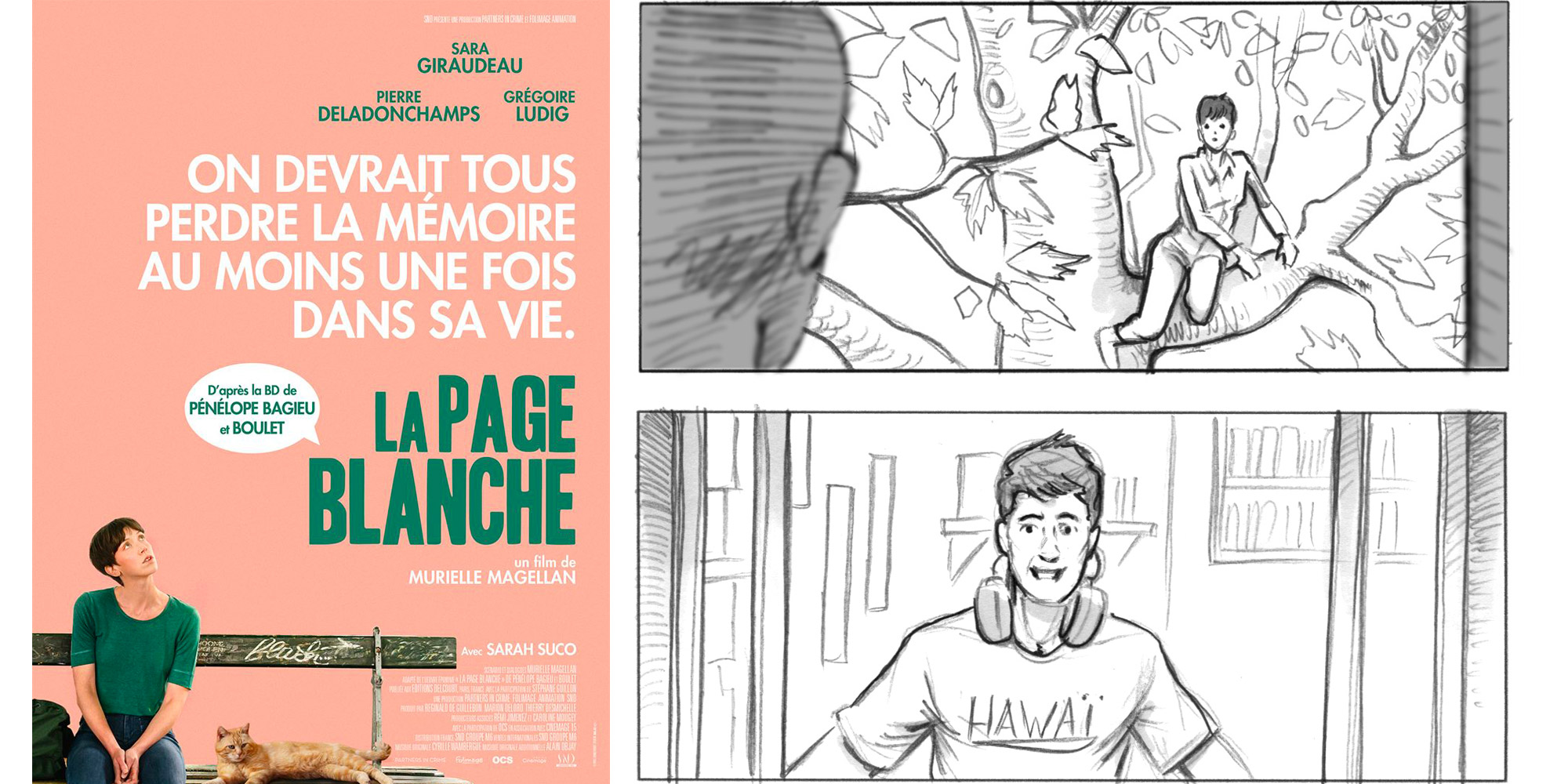 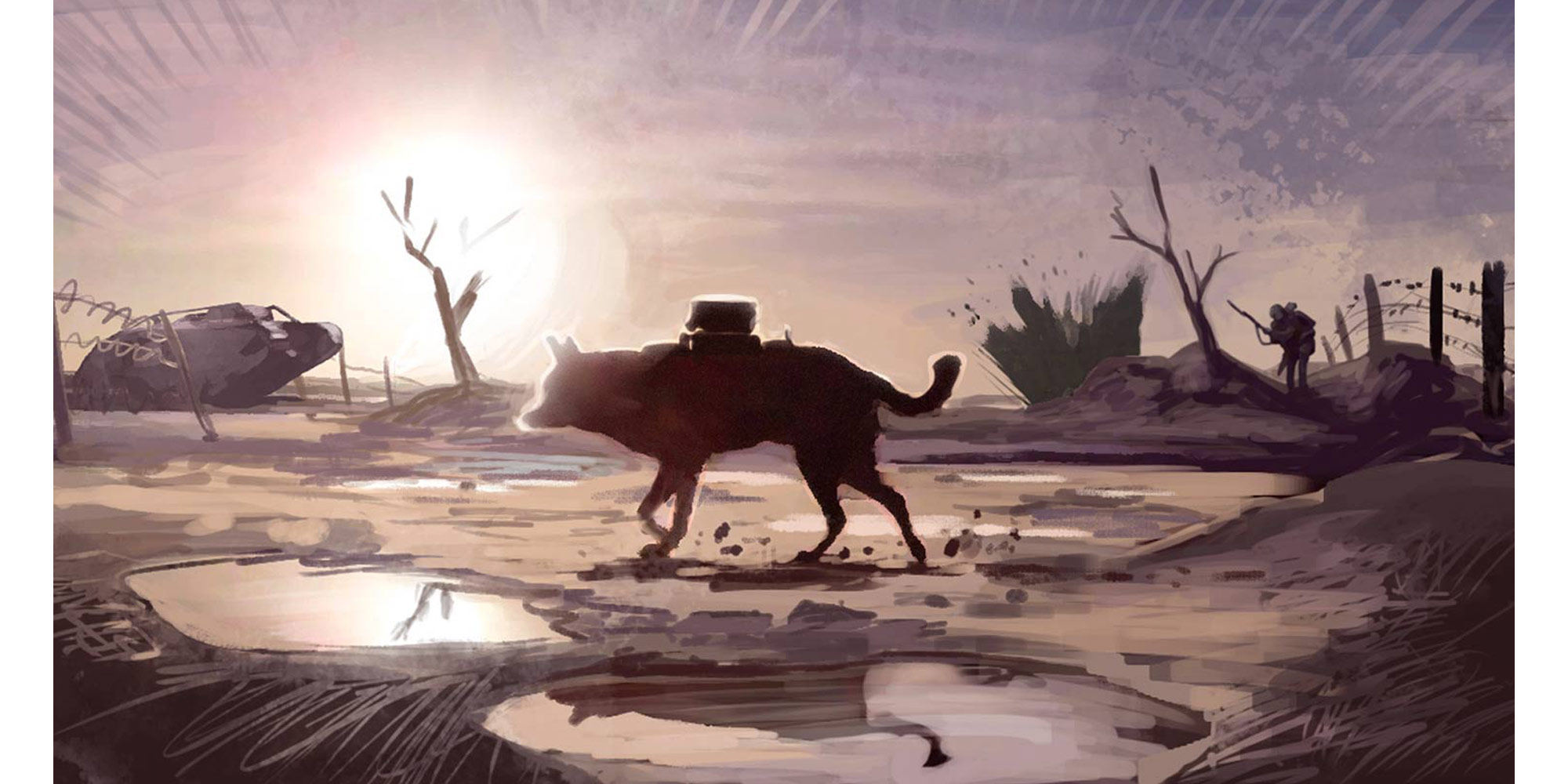 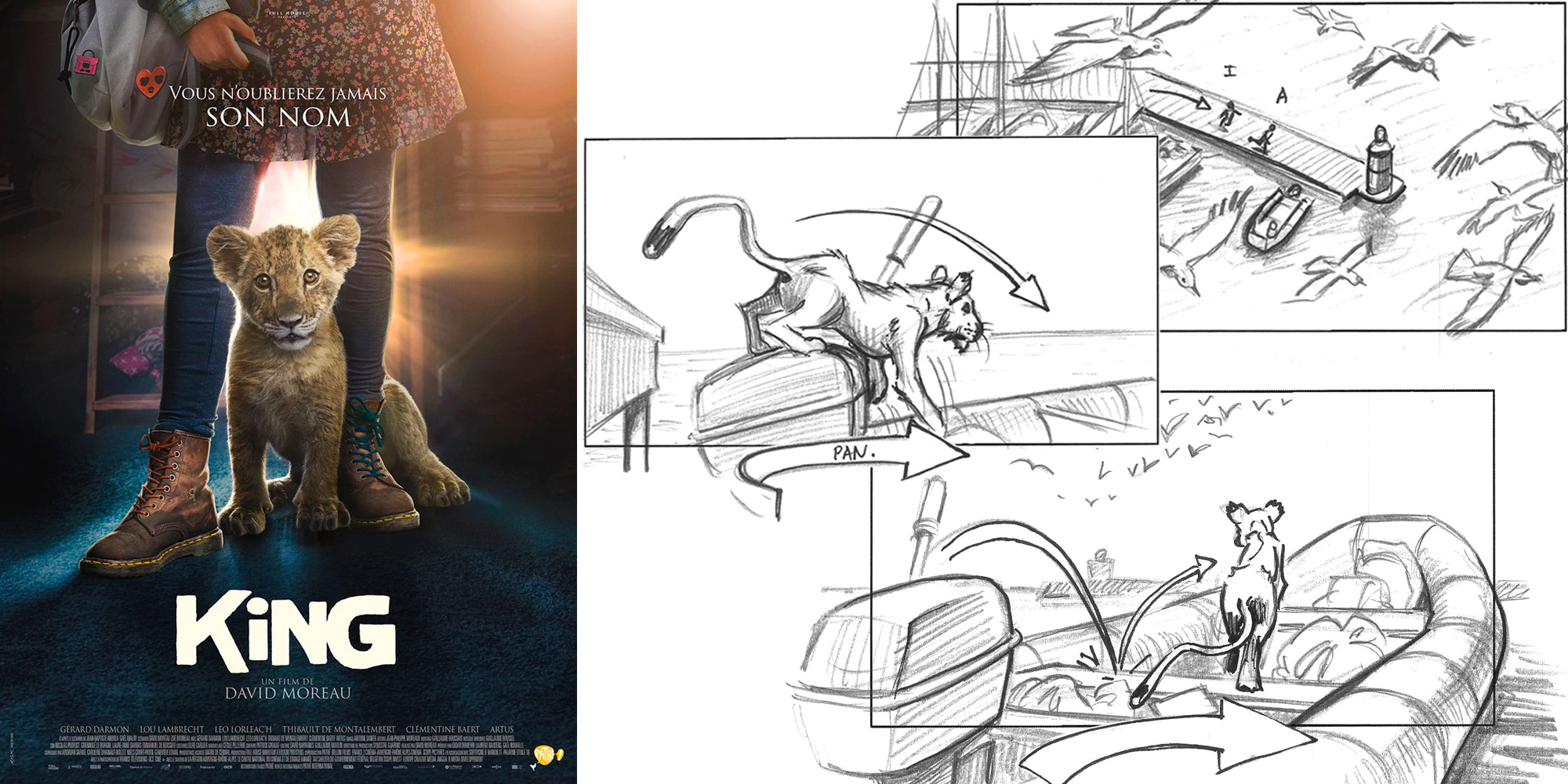 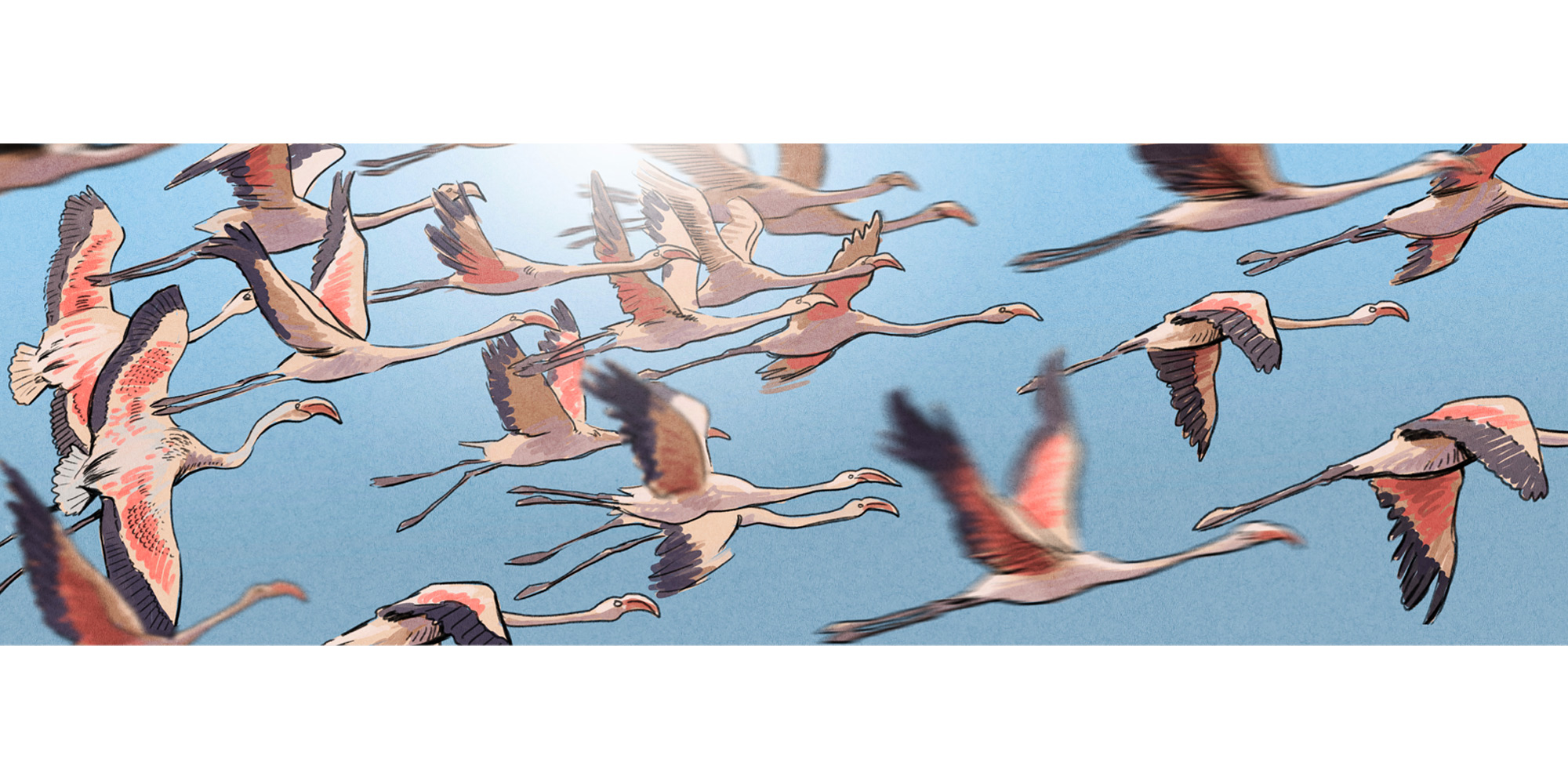 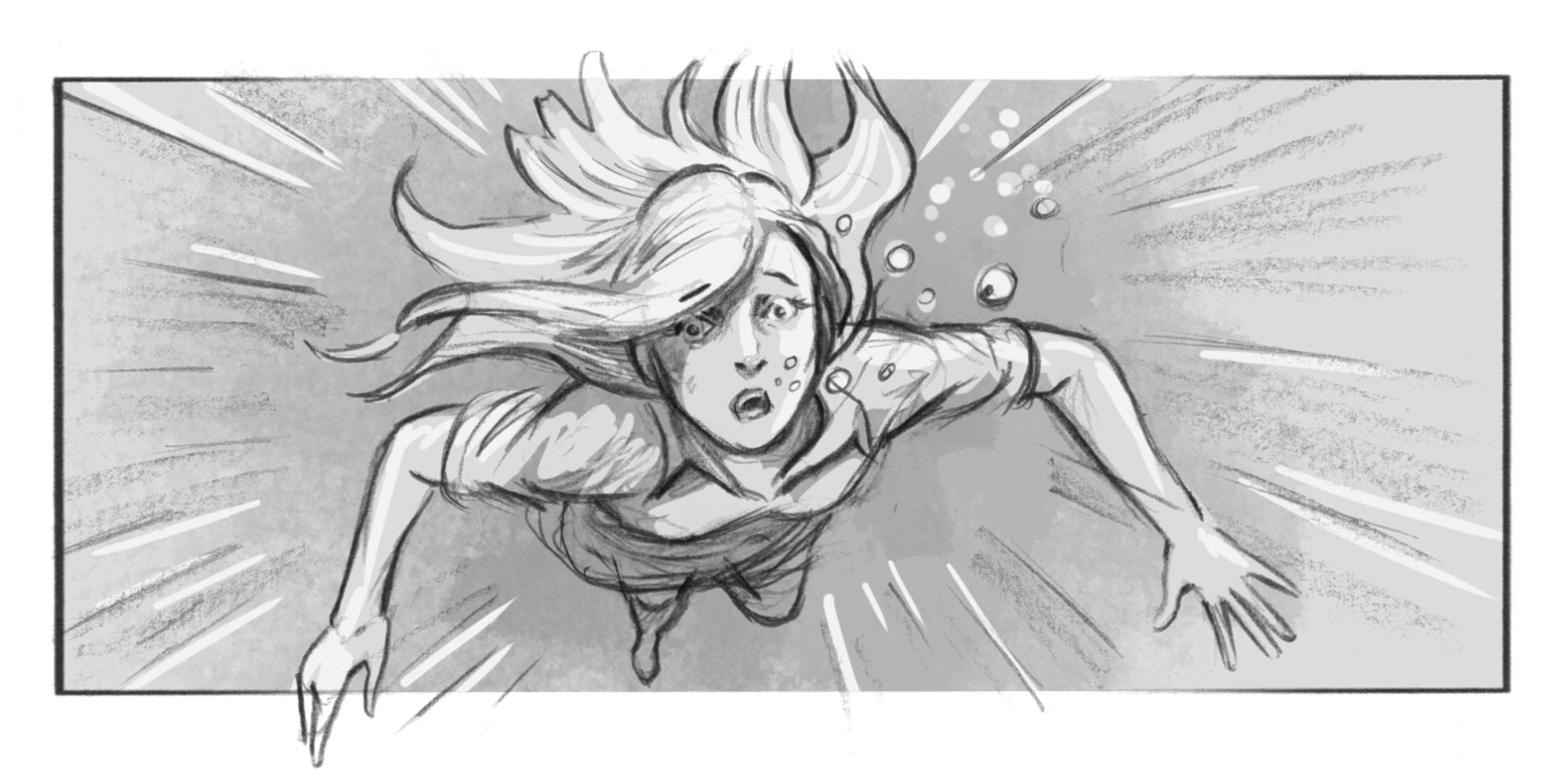 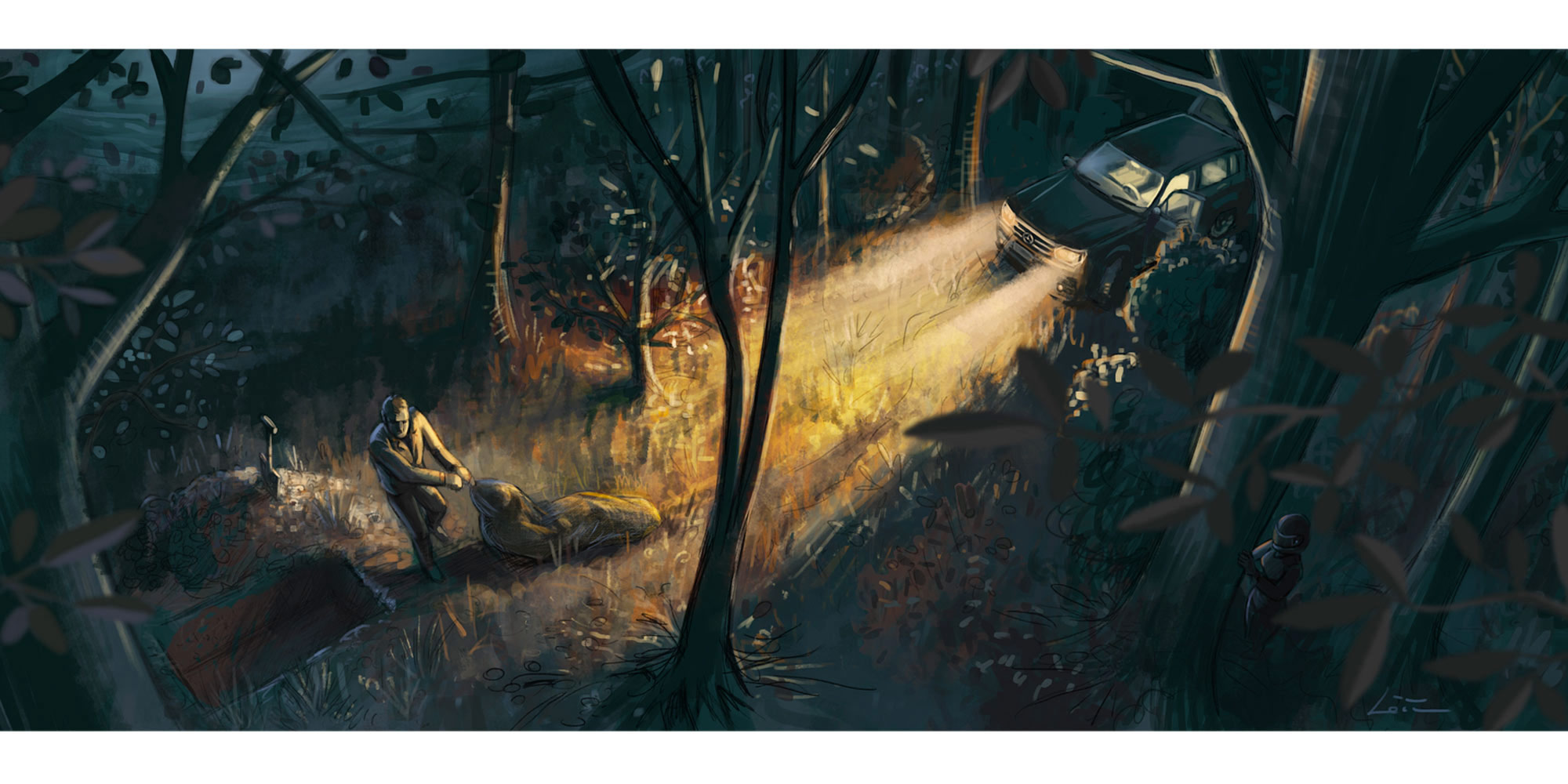 Storyboard art : drawings at the service of an idea, a screenplay, a movie.

february 16th 2022 : « King » directed by David Moreau, releases today. An adventure movie for which I storyboarded a lot of scenes.